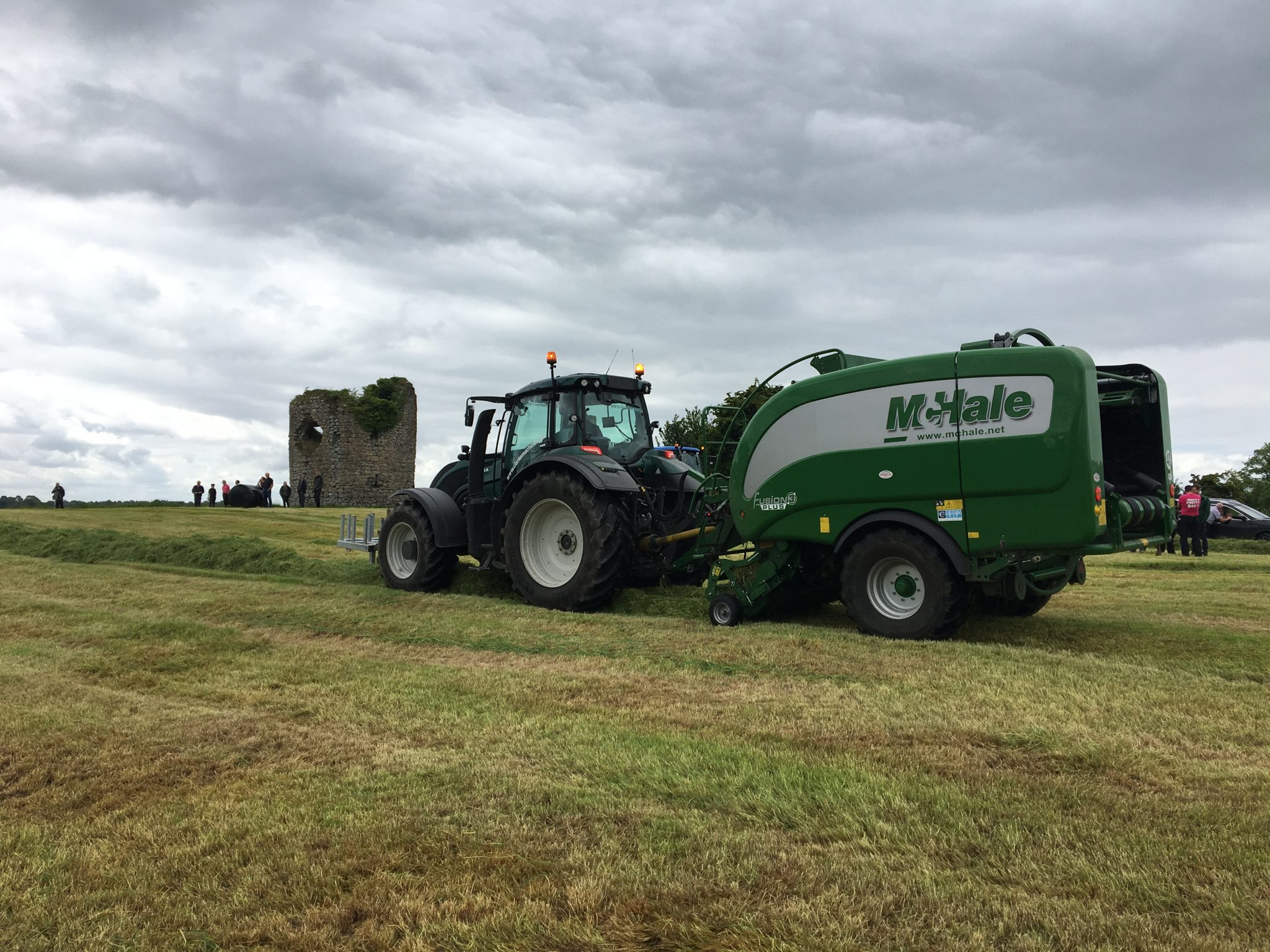 The Active Agri Association is an association made up of a group of farmers, contractors and individuals with an agricultural background or interest who set themselves a challenge to bale 100 bales in each county in Ireland with four combination baler wrappers for two very worthy charities.

The aim of the challenge was to raise awareness and much needed funds for the Ronald McDonald House and Daisy Lodge Cancer Fund for Children. The challenge commenced on May 29th in Ballymena, Co. Antrim and finished in Burt, Co. Donegal on June 3rd. 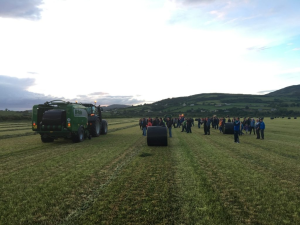 32 County Bale Challenge: Large crowds in Donegal to see the final stop on the journey.

Along the journey the four tractors and combination baler wrappers made 100 bales between them in each county. The four machines included the Krone Comprima, the Lely Tornado, the Kuhn iBio and the McHale Fusion 3 Plus.

With the help of Grassmen, the entire challenge was filmed along the way as the team and their machines travelled around Ireland meeting locals in their various counties along the way. 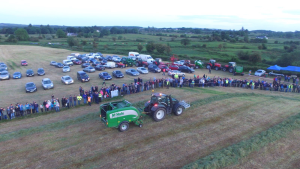 On behalf of McHale, we would like to take this opportunity to thank the organisers for allowing us be a part of this wonderful event and to congratulate everyone who helped out and contributed along the way. Donations are still coming in but at the moment over €50,000 has been raised for the Ronald McDonald House and Daisy Lodge Cancer Fund for Children. 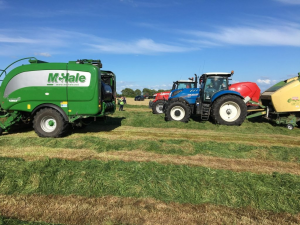